Phab UK has presented a number of awards to celebrate the outstanding contribution of its amazing volunteers and we are delighted that Epsom & Ewell volunteers Luke and Zoe Giles were the winners of the Louis Goldberg Award, recognising young people for outstanding work and achievement in fulfilling Phab's aim.

Luke's award recognised his work with Epsom & Ewell Phab, most notably with producing shows, running fundraising events and festivals alongside being a Trustee.

Zoe's award recognised both her work with Epsom & Ewell Phab, particularly her part in the 'Save Epsom Phab' campaign, and her work in setting up and leading Bristol University Phab.

Phab’s annual Volunteer Awards Reception took place in the Cholmondeley Room at The House of Lords, Westminster, on October 17th to acknowledge the outstanding contribution to Phab from 19 nominated volunteers from across England and Wales. The event was kindly hosted by Phab’s Vice President, Lady Campbell of Surbiton DBE.
John Corless OBE, Chairman of Phab, welcomed special guests including Lord Lloyd of Berwick and Lady Irene Morris. Three awards were made in total and all nominees received a signed certificate from Anita Dobson, Phab’s President, to recognise their individual achievements.
John Corless said: “Congratulations to all the Phab nominees and winners for their outstanding achievements in supporting Phab. We are greatly indebted to our club leaders and to the hundreds of volunteers whose commitment and devotion enables the clubs to flourish.  My heartfelt thanks to all of you.”

Zoe is pictured receiving the award from Lord Lloyd of Berwick - Luke was unable to make the ceremony as he was working abroad. 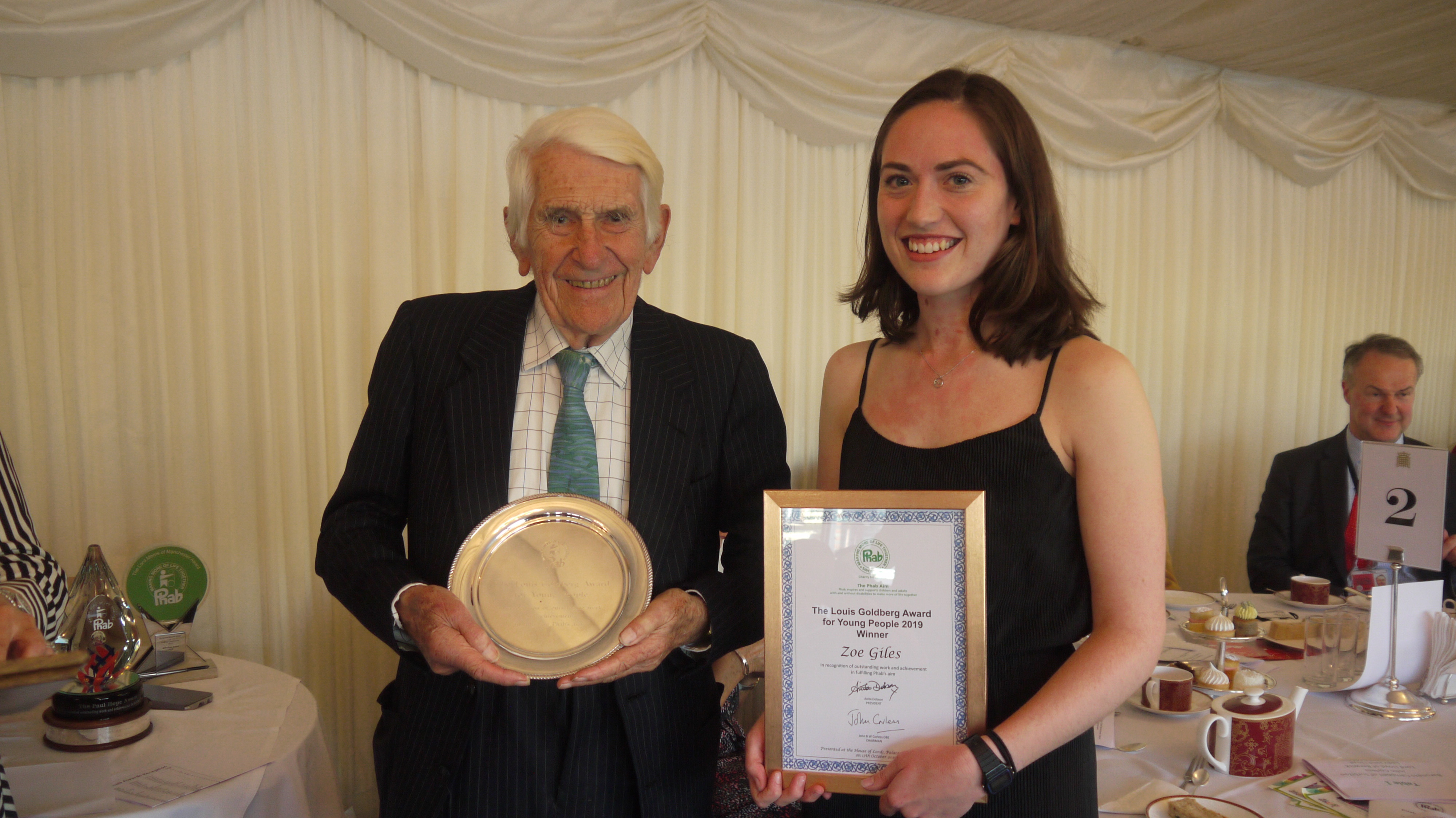 We've had many activities and challenges so far...

Calling all budding writers to the Epsom...

We've had many activities and challenges so far...

Calling all budding writers to the Epsom...